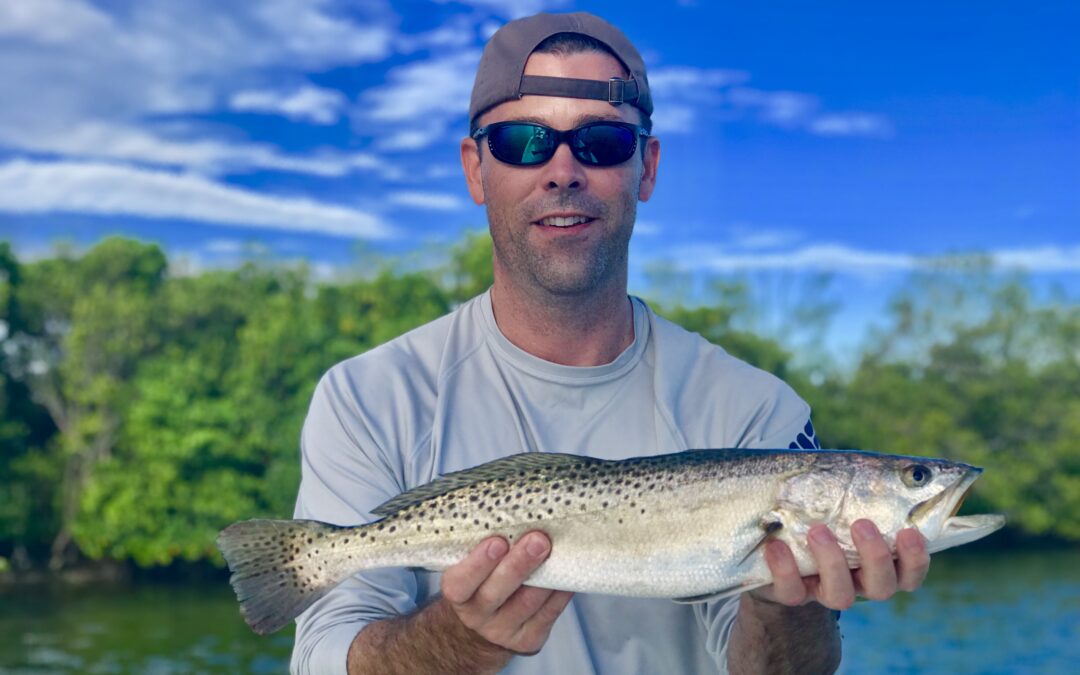 At its meeting in Cape Canaveral, the Florida Fish and Wildlife Conservation Commission (FWC) approved several draft rule changes for spotted seatrout. Based on public comment at the meeting, the Commission also directed staff to continue considering public input and update the proposal as needed prior to bringing this back at a future meeting for final approval.

Staff will bring a final proposal to a future Commission meeting that will incorporate public feedback gathered at today’s meeting and through other input gathering processes.

Provide online comments about these draft changes at MyFWC.com/SaltwaterComments. 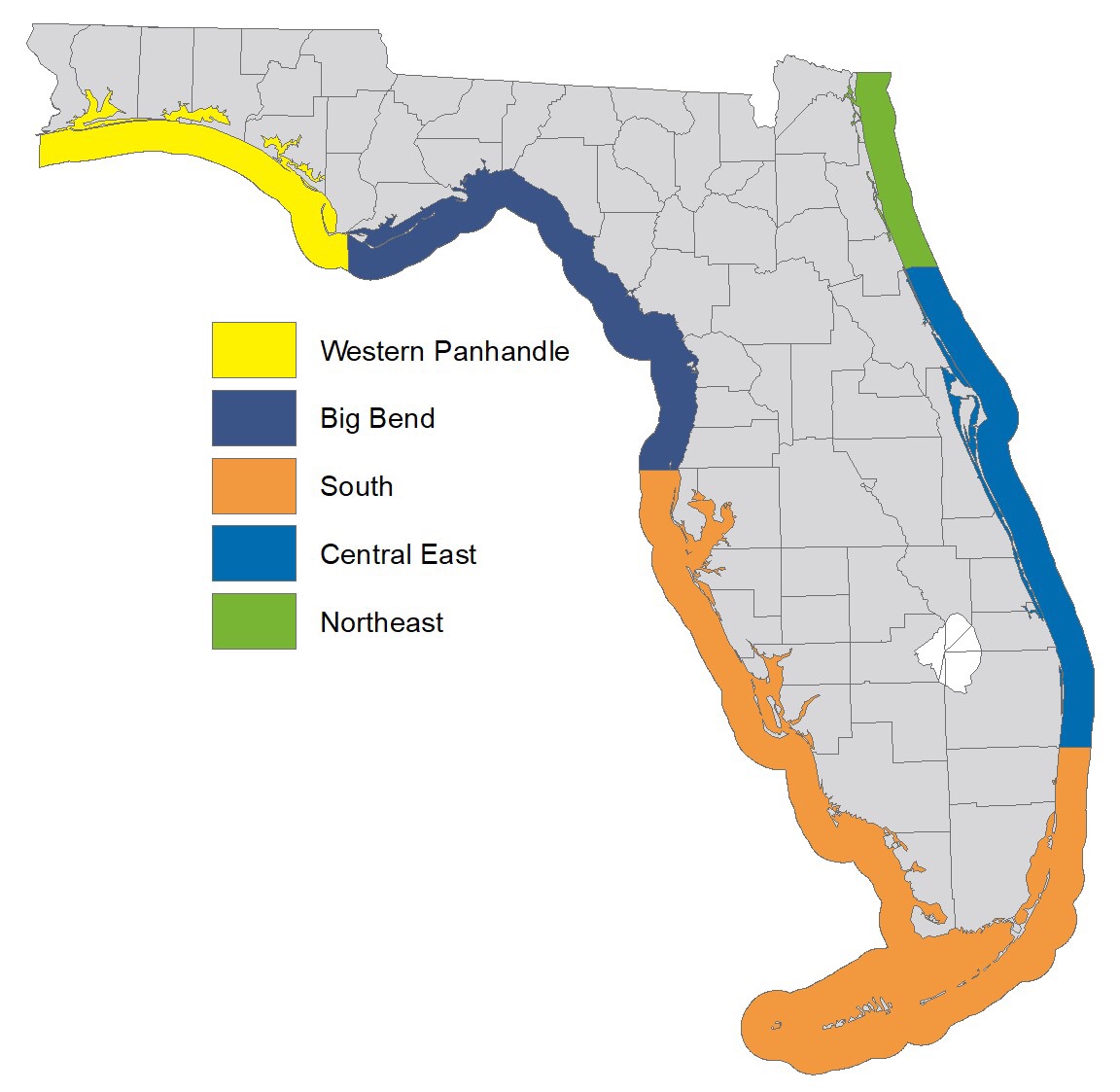